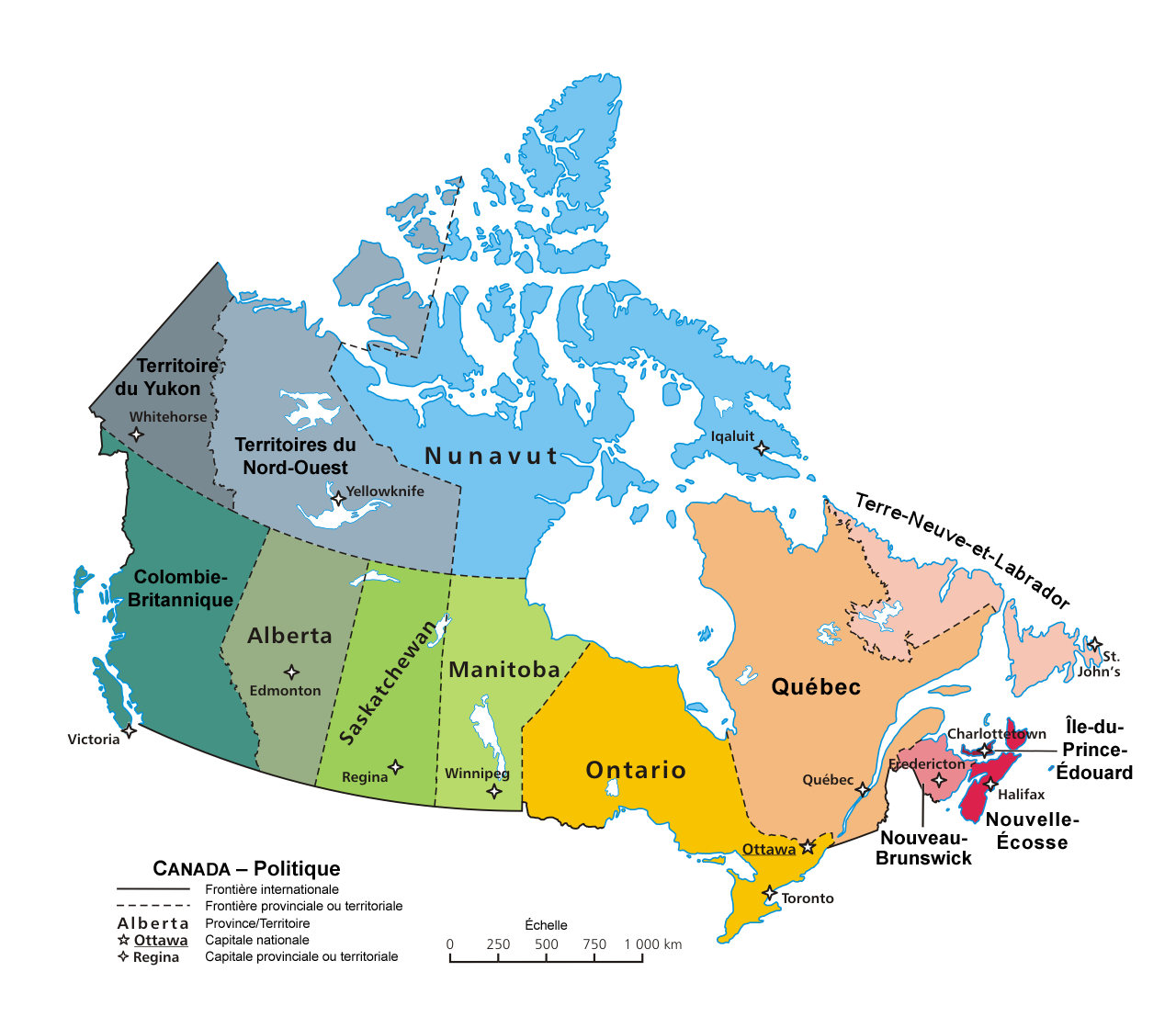 National data on household food insecurity in Canada collected through the Canadian Community Health Survey (CCHS) in 2007-2008 is now available. The CCHS is a cross-sectional survey that collects information related to health status, health care utilization and health determinants for the Canadian population on an annual basis (prior to 2007, data collection was every two years). It relies upon a large sample of respondents and is designed to provide reliable estimates at the health region level. National and provincial estimates of income-related food insecurity were first collected as part of the CCHS, Cycle 2.2. (Nutrition) in 2004 by Statistics Canada and Health Canada. The national data identifies and quantifies the types of households that are unable to obtain sufficient food due to lack of money.

The 2007-2008 results also indicated lone parent households had the highest rates of food insecurity in comparison to other living arrangements. Households with children under 6 had higher rates of adult food insecurity suggesting that adults were protecting the food security of children, especially young children. In terms of age group and sex, younger people and women were more likely to live in households with food insecurity.

The results confirm that food insecurity is a reality for many socio-demographically vulnerable Canadian households. The findings on the pattern of household food security in Canada can be informative in guiding policy, program and research decisions aimed at addressing this issue.

The full report can be viewed here

This website uses cookies to improve your experience while you navigate through the website. Out of these cookies, the cookies that are categorized as necessary are stored on your browser as they are essential for the working of basic functionalities of the website. We also use third-party cookies that help us analyze and understand how you use this website. These cookies will be stored in your browser only with your consent. You also have the option to opt-out of these cookies. But opting out of some of these cookies may have an effect on your browsing experience.
Necessary Always Enabled
Necessary cookies are absolutely essential for the website to function properly. This category only includes cookies that ensures basic functionalities and security features of the website. These cookies do not store any personal information.
Non-necessary
Any cookies that may not be particularly necessary for the website to function and is used specifically to collect user personal data via analytics, ads, other embedded contents are termed as non-necessary cookies. It is mandatory to procure user consent prior to running these cookies on your website.
SAVE & ACCEPT
X